Do you follow Polymaker’s Hook Tournament on social media? If not, then grab the popcorn, jump in and enjoy the first of its kind in the whole history of 3D printing competitions. 128 strongest 3D printed hooks will take part in the nerve-wracking duels to fight for the first place, with the prize of a $1000-printer and 20 spools of filament.

During the last 5 years, according to our records, more than 300 3D design and printing-related competitions have been held. 3D Printed Hook Tournament stands out as the first of its kind. If in a traditional 3D printing competition the winner is selected by judges, then in this contest, the winner is selected by a single-elimination system. The winning hook has to go through all rounds competing with other participants. Below you can see the challenge brackets. 167 duels have to be completed just to select the best 8 hooks.

To the designer’s eye, this is an interesting “mass torture-test”. As, according to the official rules, all hooks should be 3D printed in PolyMax PLA (in any color), and NO post-processing enhancements are allowed. This is the competition of the designs and slicer software settings, not the materials.

In the first YouTube video, you can see how the hooks get lined up and the weaker design gets damaged. No doubt, in some very competitive cases, both hooks get damaged and the winner is then selected with the help of a slow-motion footage. This is particularly why Polymaker asked to send at least 3 hooks, so if needed, the damaged winning hook can be replaced. The winner of the match is announced straight after.

A 9-minute entertaining video with various music is a pleasure to watch. We cannot say exactly why we were glued to it and watched all fights. Was it the excitement of seeing destruction (think robot wars) or the curiosity to see original unimaginable designs?
The reaction of the audience is positive. Jump into the comment section to support designers who participated in specific rounds. Yes, you can meet them there. And ask for an autograph or simply give your thumbs up to their comment. We already chose one who we will support in the next round. “Go, go, go Toomey, woo-hoo!” We hope he won’t get to fight against the buffed-up CNC Kitchen’s hook in the next round.


According to Polymaker’s announcement, a new YouTube video will be published weekly, so stay tuned.

There are several ways to follow the tournament. Polymaker maintains presence on almost all social media platforms:
YouTube
Facebook
Twitter
Instagram
Tournament Official Site
Official Tournament Brackets
Brian Bartlow from the YouTube community published a link to a Google Sheet with the brackets’ and the hooks’ images.
Read more from Polymaker: The Battles Have Started

Complete the 4 actions and submit your best guess on the Polymaker Hook Tournament winner on the Gleam giveaway platform. The earlier you submit your guess the more spools you can to win. The winner will be selected from the draw on 12.08.2020 from the people who guessed the right hook.

Design Your Own Hook

Did you get inspired and want to design your own hook? Then follow these tutorials:
Blender: Free Online Course on ptt.live
Autodesk 360: 3DMN YouTube Video 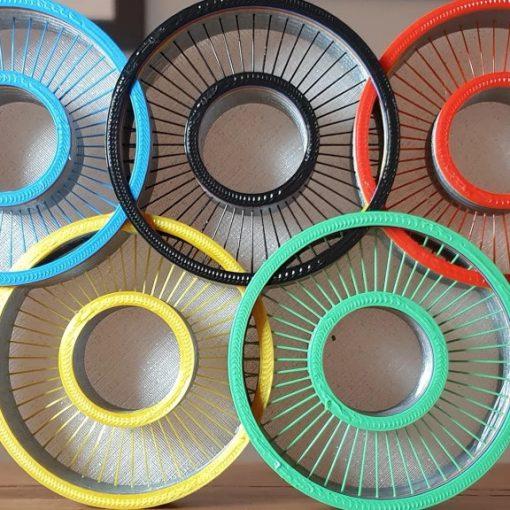 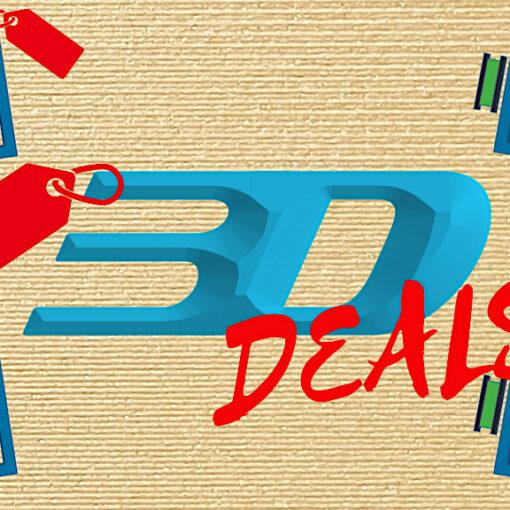 In the desktop 3D printing niche, there are known brands that started using a new way of promotion in order to drive […] 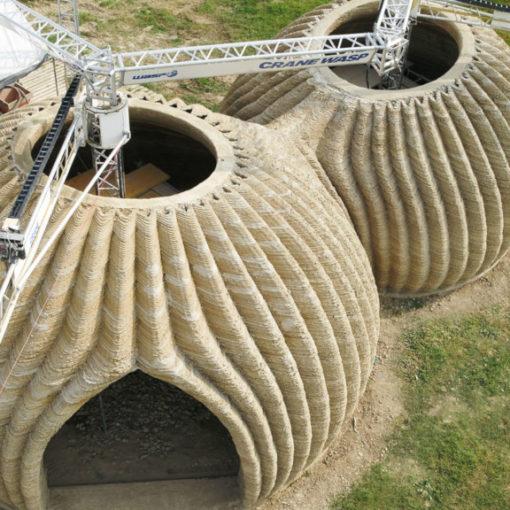 The topic of 3D printing buildings has come up frequently in the past few years, but few companies have manifested as interesting […]