Do you want to start 3D designing but lack ideas? A free Design Shuffler tool is here to help. Let’s check it out, discuss the metrics and take a look at the completed 3D prints that came out of ideas generated by a design shuffler.

Design Shuffler – 3D model idea generator was initially created by ptt.live team to help Blender users with ideas. Of course, the ideas, generated by Shuffler, can be used to create designs in any other software.

Shuffler Explanation – How to Use

According to ptt.live, there are 3 trillion combinations of suggestions for the design. In some cases, to understand the suggestion’s meaning, Google may come to help. Like in the case with “Bavarian” some may need to google to understand the meaning.

Please mind that it is possible to shuffle (RANDOMIZE) the whole board at once or each field separately.

– Time. It is not vital to stick to the timing unless you want to test your skill level. Good for such events as 30-day challenges, for example, when the participants design a new model every day.

– Inspired. This is a very broad metric, which may refer to a region, animal, event, etc. Just choose any element of the Inspired suggestion. For example, if Inspired displays “a bird”, the design may feature the wings and feathers.

– Main field. This is the suggestion for the item itself. These could be both functional and decorative items.

– Using. The tool/function/modifier that has to be used. This, however, doesn’t mean that this has to be the only tool used for designing.

Ptt.live team Jason and Amber mentioned that the shuffler idea brainstorming continues, and there may be upgrades and improvements made in due course.

To test the Shuffler idea, I challenged myself to try it out, and here is what came out. I have to note, my Blender skills got rusty as I spent the whole year blogging rather than mastering the software. So Time metrics didn’t work for me, as I was very slow on refreshing my skills.

From the beginning, I played with RANDOMIZE button until I got to the Post-it Note Holder. All sorts of pots and holders are easy to design so I went for an easier option. Locked.
Then I played with the “USING” option and stopped on the “Knife” tool. I remember it was a cool tool that allowed to quickly create vertexes and edges. Locked.

Next was INSPIRED. Wireframe option locked. I admit I slightly regretted that I picked such an inspiration. The thing is, in Blender, it is super easy to turn any model into a wireframe (Wireframe modifier). But such models are tricky and messy to 3D print. Also, there may be nowhere left to use the Knife tool after the modifier. So instead of playing with the Wireframe modifier, I cut out the shapes with the Knife tool to turn the model into a wireframe.

In the end, of course, it took me much longer to complete my model, than the locked 5 hours. As I plan to share the file for free on the file repositories, I tried my best to make it flawless, and this takes time.

When introducing the Design Shuffler to the followers, Jason and Amber showcased many sample models. 3D sculpted Amber’s gnome was particularly outstanding, and even got featured on Cults3D and generated some sales.

We will add more 3D print examples in due course.

On 3DWithUs we wrote about 30-day challenges and the research done on the behavior routine. And it appeared that a new behavior to become automatic varies from 18 days to 254 days. Shuffler is a useful, helping tool for such a task.

In this case, designing daily, open-mindedly, creatively, day by day, results in turning the process into a routine. And once the routine is established, be it writing, drawing, designing, or anything else, perfection will come with experience.

When I saw Design Shuffler for the first time, I felt that this was a very good idea and it could be used in many ways such as competitions (and tournaments), for example. And here we go, ptt.live organized a 3D print design competition involving the Shuffler with many sponsors and judges (including myself). $1,000 worth in prizes, including Elegoo Mars 2 PRO 3D Printer (review), is up for grabs.

On 3DWithUs we monitor such 3D printing competitions closely and feel that the Design Shuffler idea may grow into something big, like 3D Design World Cup, for example.

As I have been following PTT and ptt.live team for many years now, I am delighted and not surprised that they were the ones in 3D printing community who came up with such a great idea. The true pioneers, as usual.

How to Use AI Art Generator for 3D Print Design

Let’s talk about Artificial Intelligence. If you’ve been in any art space on the web these days, you’ve likely stumbled across some of this incredible AI-generated art. In this article, I’ll cover how to get started with AI art and text-to-image generators from the perspective of gathering references for 3D Printable products. 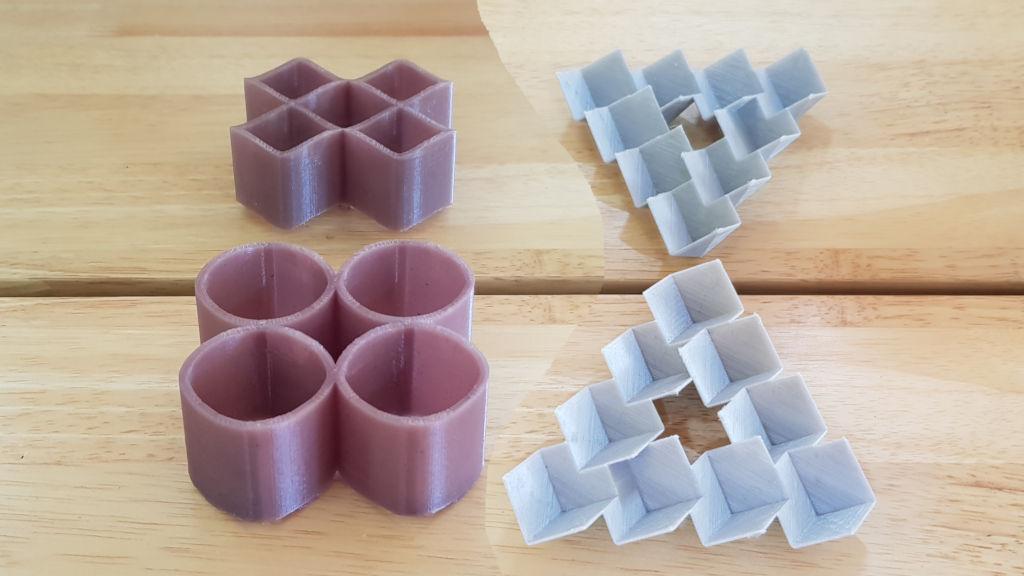 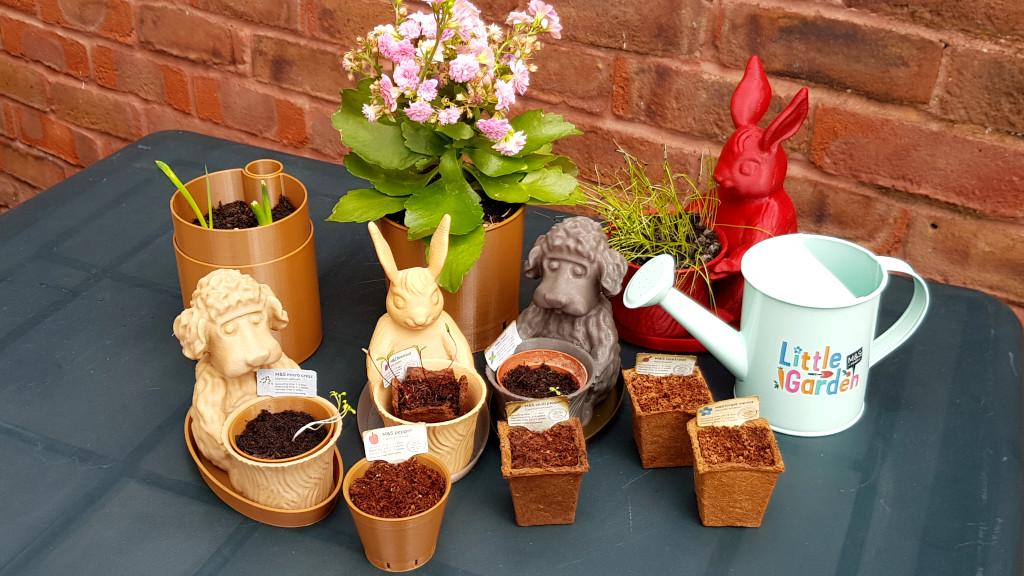 File repositories offer a vast collection of plant pots or planters that can be 3D printed. Vases and pots usually are desktop […] 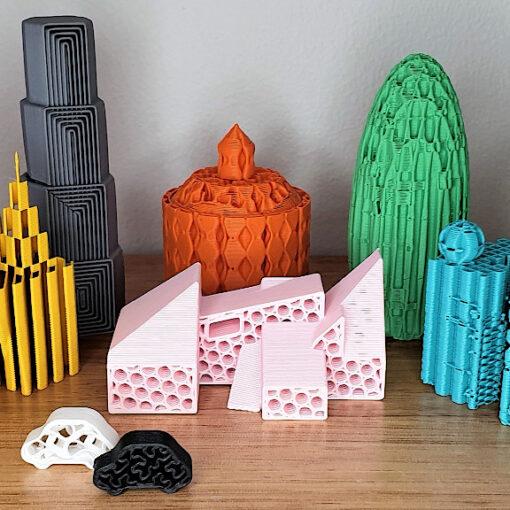 In this article, we will have a look at infill, how it works and some of the available patterns before exploring how […]