In this article, we would like to introduce a 3D design artist Laila Ivana Drobná and her creation, a souvenir of Bratislava Castle. Laila is a young artist from Slovakia, who creates primarily 3D animation and designs with an overlap into the material world. She is keen on working with light and connecting it to natural elements. In the 3D printing world, Laila is known as a marketing specialist of the respected filament brand Fillamentum, as she used to work there. Many may find her familiar as they might have seen her at such trade shows as TCT 3Sixty or Formnext.

Laila has been thinking about creating the souvenir project for some time. One day her friends were visiting her in Bratislava, and when they stopped by a souvenir shop, there was nothing that caught their eye. Laila decided to solve this problem, and that’s when an idea of the Bratislava castle souvenir came to her.

Bratislava Castle, the construction of which started in the 9th century, is one of the city’s well-known landmarks. It consists of a set of buildings standing on the foothills of the Little Carpathians above the Danube River. Laila took this incredible idea and made a 3D printed souvenir in the shape of the castle in an absolutely simplified low poly version.

The low poly technique is popular in 3D printing because the geometric shapes and the lack of fine detail make objects faster to print. The simplicity of this design style represents great possibilities for both a model and the print.

A 3D printed model, a New Souvenir – Bratislava Castle, comes in three sizes and beautiful lively colors. Everyone can choose the one they like the most. However, to launch such a product, there might be an issue. The thing is, the injection molding technology could produce such objects at a reduced cost. But Laila decided to go for 3D printed versions anyway as these are produced on demand. The rich variety of materials and color shades in FDM 3D printing greatly benefits such an approach.

Choosing Fillamentum was a natural choice as she says: ‘’For years I took care of the Filalmentum brand as a Marketing Director, and during that time, the huge range of color options and quality materials grew on me and so it was natural to start my project by printing in PLA from Fillamentum.’’ It’s just incredible how much you can achieve with the right technique, materials, and colors.

According to Laila’s words, it wasn’t easy to get there. She had to ask a friend Tonda to help her with the modeling as there were problems with the triangulation, the roofs had a diagonal bend. Also, 3D printing such a model is not easy, as the tops are very sharp. Then, to have the best results, Castles should be printed one at a time, this delays the production.

Another problem that slowed down the whole project, according to Laila, was the procurement of casing. When people test something 3D printed, they tend to scratch an object with a finger nail. This may leave a mark. Or the object gets squeezed in order to test its fragility. So, Laila decided to have a casing for her product. There were some issues with the packaging as well, but that’s another story.

Let’s first take a look at what’s on offer in term of solid colours. Fillamentum has a wide range from Traffic White to Traffic Black and covering the full spectrum in between. Read more … 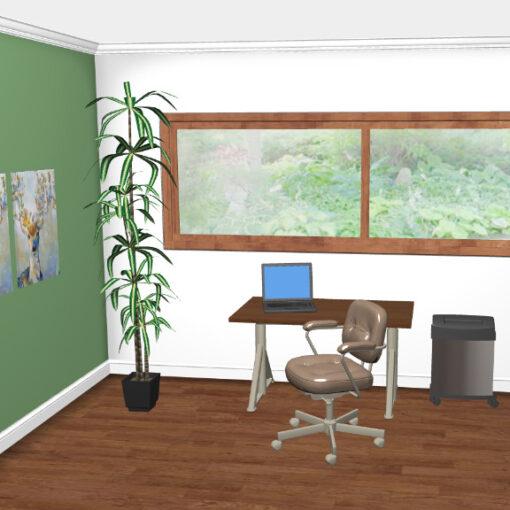 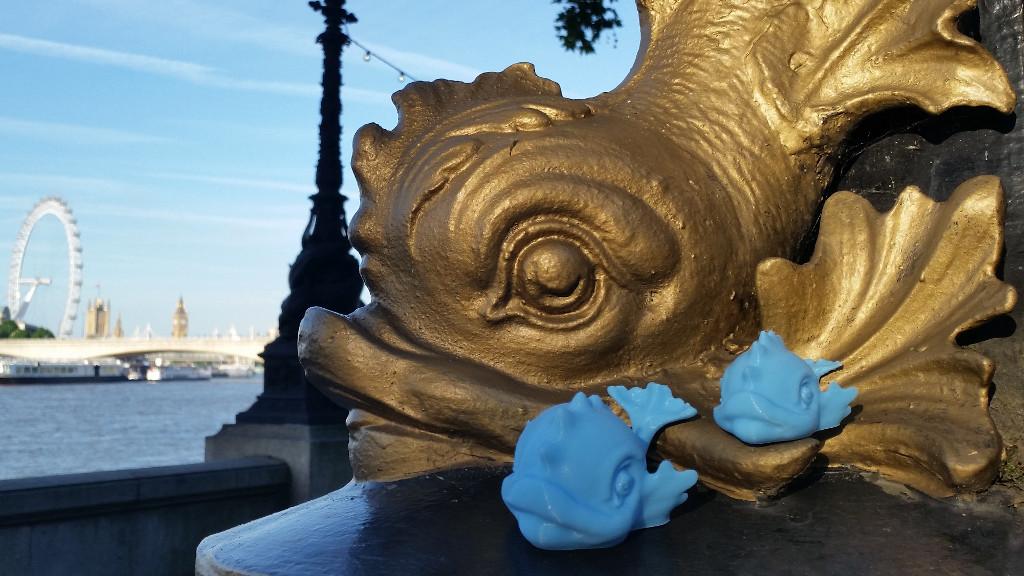 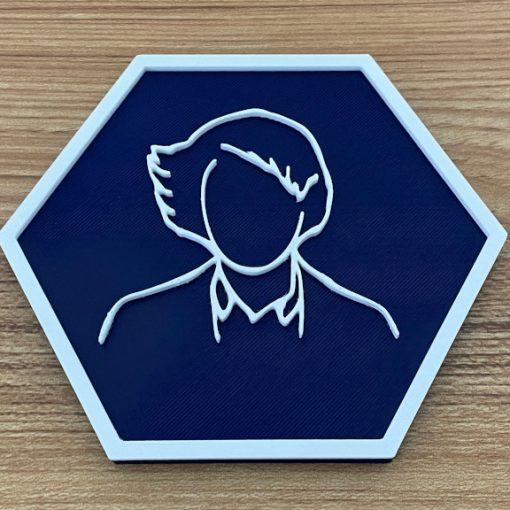 As 3D printing community mourns Sanjay Mortimer who passed away recently, E3D hinted the creation of a foundation in his honour. Much […] 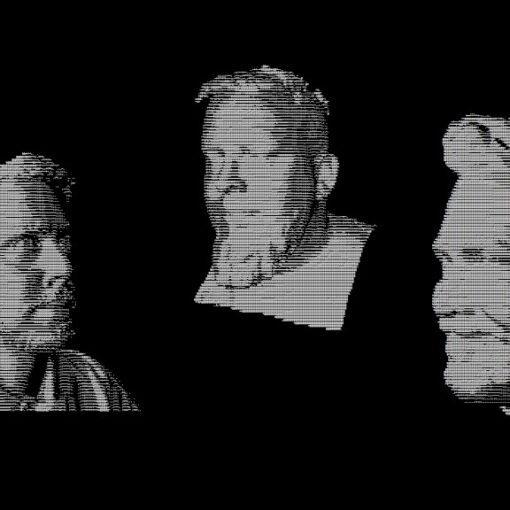