We follow some very talented designers on social media who draft highly detailed busts for 3D printing. The ancient technique of sculpting a human without arms dates back to 2345 BC. At that time, it was difficult to sculpt the hands as the clay was susceptible to cracking, compromising the entire sculpture. Today, even though we have access to far more advanced technology and materials, bust sculptures are still widely used as it helps to focus on facial details rather than finicky body parts. 3D printed busts are gaining popularity for a variety of reasons, which we will dig into in this article.

Why Are 3D Printed Busts Getting so Popular?

Affordability – Large volume busts can be 3D printed using relatively cheap material on a $300 printer. Tiny statues can be printed using just a filament test sample and with any bed volume 3D printer.

Time – Support-free models are very quick to 3D print. Although in some cases, it can take over 48 hours; the printing time is highly dependent on the slicer software settings. For example, it is possible to make a large hollow bust and fill it with sand if needed.
Timing – The journey from idea to realization is much shorter than sculpting. The bust can get to market far quicker than making sculptures the traditional way out of clay and then transporting it to the consumer.
Customization – 3D models can be easily adjusted using most of the sculpting software available. A wide variety of colors and ever-increasing materials allow for complete customization.

A bust (Sculpture) is a sculpted or cast representation of the upper part of the human figure, depicting a person’s head and neck, and a variable portion of the chest and shoulders.
As a format that allows the most distinctive characteristics of an individual to be depicted with much less work, and therefore expense, and occupying far less space than a full-length statue, the bust has been since ancient times a popular style of life-size portrait sculpture. It can also be executed in weaker materials, such as terracotta.
Source: Wikipedia

What is 3D Printed? – Ideas

Ancient Classics? Superheroes or Supervillains? Or how about the heads of mythical creatures? The possibilities are endless. A few key categories of 3D printed subject matter can be identified:
Scan the World – We couldn’t skip mention of this category. It was likely the beginning of all 3D printable busts. The possibility of scanning ancient artifacts and publishing the files in one place built a significant collection on MyMiniFactory. Read more about Scan The World.

Movies & Games – Characters and creatures from your favorite popular media. This type of 3D model can be an overnight sensation. You can find hi and low polygon Star Wars characters, Disney and Marvel heroes and villains, your favorite gaming characters, and creative fan art.

Mocking, Remixed Busts – This category is more applicable to 3D printed figurines than busts. Imagine Darth Vader and a stormtrooper in Santa or witch hats. It might be hard to believe, but these files are out there.

Functional – Here you might find a young Groot fashioned into a flower pot planter. Or perhaps a zombie bust as a Halloween bowl.

Thanks to this integration with pop culture, 3D printing has captured the attention of the mainstream masses.

FDM or SLA/Resin? What 3D printer is better for 3D printed busts?

Quality – SLA is widely accepted as producing better quality for high-detail 3D printing. Also, it is impossible to scale down very much with FDM printing or the finer 3D printed bust details, especially the face, will be lost. (SLA/Resin Wins)

Cost – FDM or filament 3D printers and SLA resin 3D printers are similarly affordable, so the cost of the printer doesn’t fluctuate much. However, the resin is still more expensive than filaments. (FDM/SLA Tie)

Practice – SLA is messier and requires serious precautionary measures. Although the 3D printer itself is small, more space is required for the actual printing. (FDM Wins)

Whether working with SLA or FDM, 3D designers have to be aware of certain issues. The majority of 3D printers currently in use are single extruder, meaning single color. Often a CAD model with high levels of detail can come out as a complete mess once 3D printed – this is especially true of faces. Only very skilled designers are able to recreate facial and other details exposed for 3D printing.

Instagrammer Rober Rollin has really found his niche. His 3D printed busts of superheroes and supervillains are truly astounding. His models are available through his personal website, MyMinifactory as fan art or through Patreon. He often showcases not just the final 3D printed items but also the creation process in time-lapse. For us, it’s like beautiful mini-tutorials. Sometimes, his 3D prints are subsequently painted. He also creates and publishes new models with impressive speed. He’s a truly talented designer producing high-quality models in a short timeframe.
Here is a prime case in which the 3D designer’s footage of the work in progress adds extra value to the finished creation. Seeing your most beloved characters becoming realized with accurate detail in a short time-lapse is hugely gratifying.

We asked @3DPrintDad, another maker and designer on IG, for permission to use some of his images of recent makes. Here is a collection of Watchmen by Rober Rollin. 3DPrintDad’s quality prints and subsequent images are impressive. We are often inspired by his makes and watching his mini-movies on IG. 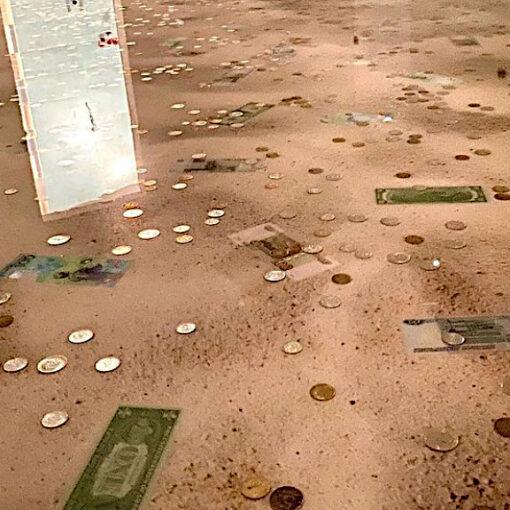 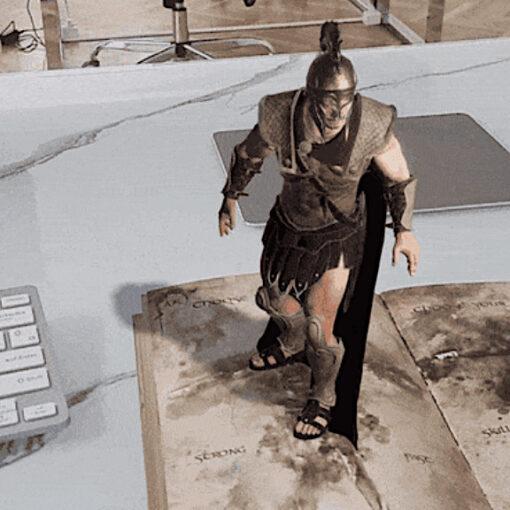 The Legend is an interactive book that uses augmented reality to place the reader in the driver’s seat of the story. In […] 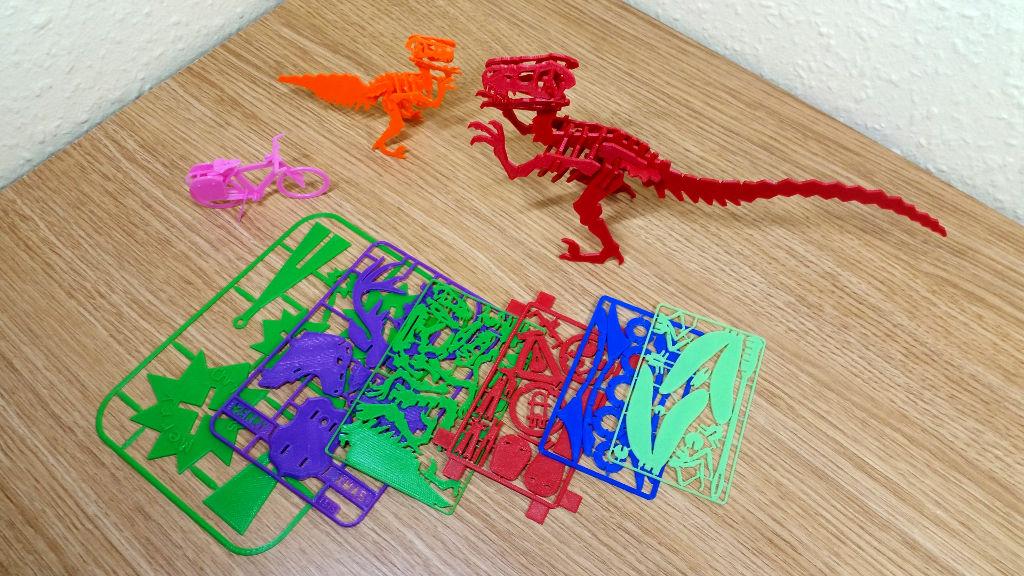 A wide range of so-called “business card” models is available on STL sharing websites. These models are flat, and therefore they are […]