Welcome to the main page of 3D Printing Guardian. What began as a themed spool holder on May 1st, 2017 has gained immense popularity and positive feedback. Several years on, 3DPG is not simply a spool holder, but also a comic strip hero and a YouTube channel anchor. In this main post, “About 3D Printing Guardian,” we will briefly go through all of his current and future roles. Let’s get started.

Back in 2017, a themed spool holder was published on a few file repository websites, receiving a lot of positive feedback. Creator Max Funkner claims he still uses the original installation for his workhorse, Original Prusa i3 MK 2.5, as the main spool holder. Later, Max published another 3DPG themed model to use with tools or pencils. The triangles and gears featured in the composition resembled superpower elements. Learn more about the design process and STL files here.

We decided that we would love to see 3DPG as a comic strip hero. We made up a unique backstory for him. He has goggles that allow him to see the world as a mesh and special ore material that he can reuse an infinite number of times. With these tools, 3DPG possesses superpowers that every domestic 3D-printer user would love to have. Encouragingly, these powers are in some sense achievable for anyone. When we learn to 3D design, we begin to see the world in mesh, and we deal with advanced technology and learn to reuse materials by way of the shredder and filament maker.
Altogether, “The Story” consists of five high-quality comic strips. There is one comics, with permission from the author, featuring Arya and Adalinda. Read more.

In this series, 3DPG features as an animated spool holder. We often see him engaging in everyday situations, but he never reveals his superpowers to humans. The “Present Day” series is comprised of independent short stories. In one of the stories, PTT Cat Bobo is featured, with the author’s permission, in his famous 3D Printed Cat Armor.
In the end, we had a blast producing both series. We are thinking about continuing the “Present Day” series in conjunction with other events. Stay tuned!

This is our most recent project. 3DPG became an anchor on the channel, using lip sync animation and his own voice. You can find the blog post about automated lip-syncing on our website and in this category (coming soon). We published a new video in which 3DPG is introducing the 3DWithUs channel to the YouTube community. Check out the video below.

We are planning to set up a competition based upon 3DPG. It will likely be a design competition, potentially for a pole. According to the story, 3DPG can make and remake any weapon he wishes. So the pole that holds the filament spool can be designed and decorated in any way imaginable – the only task is to maintain its functionality. We may also simply implement the “best set up and photo” contest.
At the moment, we are brainstorming ideas and looking for sponsors and the right platform. Please comment below or contact us if you have any suggestions.

This is a very raw idea, requiring further research before any action is taken. Will it be a full-body figurine or a mini-game? Or something functional with exceptional quality? We are continuing to come up with ideas and are open to any suggestions. 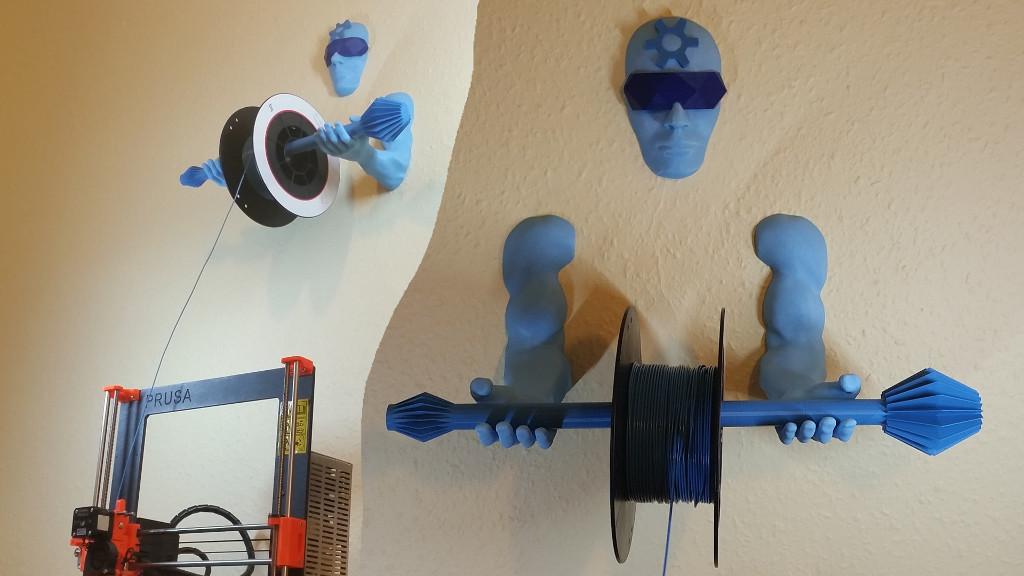 Disguised as a wall mounted spool holder 3D Printing Guardian watches over the whole 3D printing process. He immediately made our lives […] 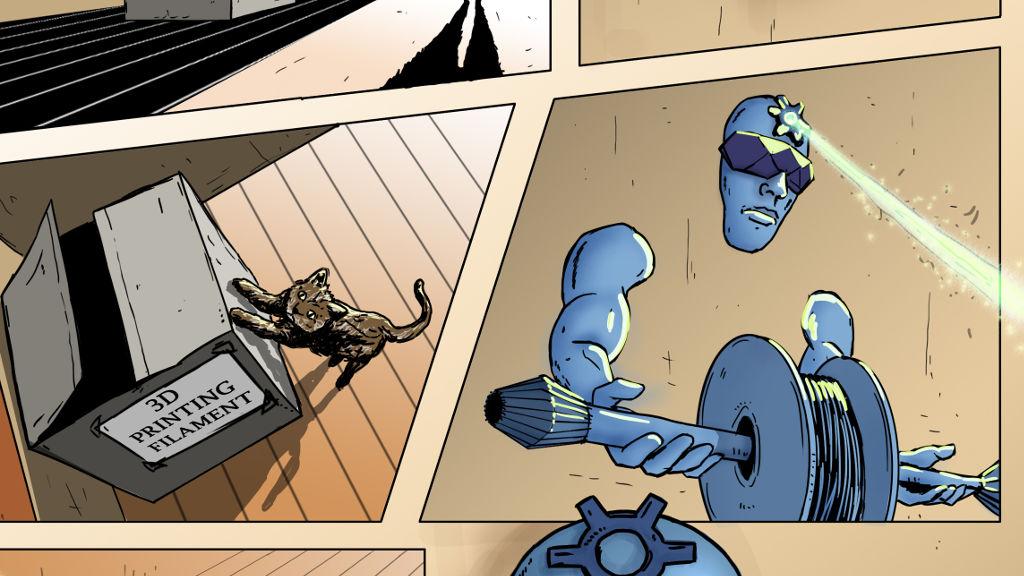 Present day people are unaware of his existence and importance. 3D Printing Guardian is reduced to play various domestic roles because he […] 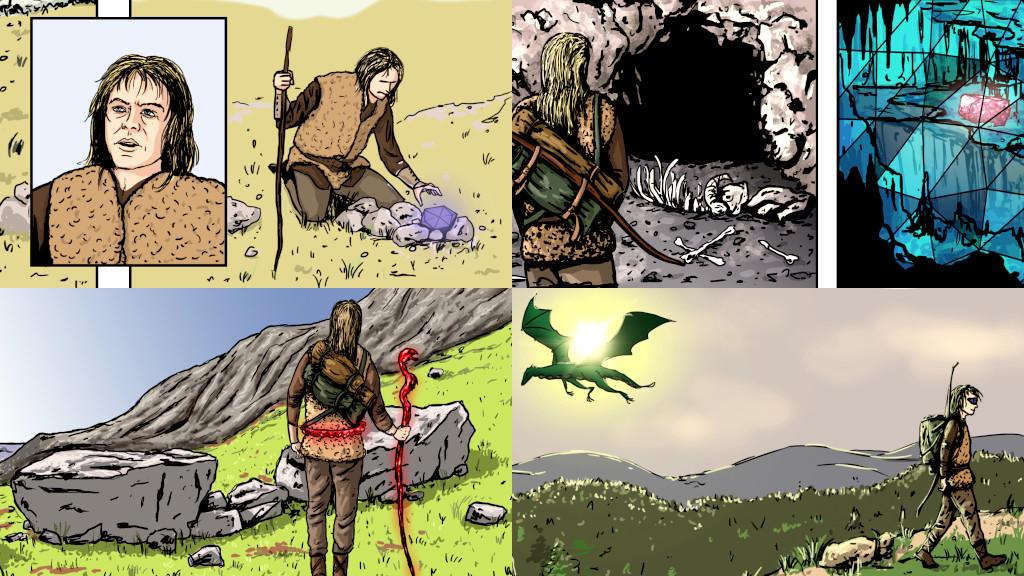 They say that 3D Printing Guardian is the last of the ancient people that lived on earth. After receiving three magic artifacts […]