E3D, a leading manufacturer of 3D printing extrusion system components, has recently announced the RapidChange Revo ecosystem of products. This ecosystem consists of extruders, hotends, and nozzles, all in a variety of configurations. The most notable of these components is the Revo nozzle itself: a nozzle with an integrated heatbreak and a colored silicone band which looks unlike the nozzles traditionally found on a 3D printer.

When you picture a 3D printer nozzle in your head, there’s a good chance you are picturing the E3D V6, an industry standard since its release in 2014. The inexpensive nature of the V6 made it a popular nozzle for both manufacturers and users, but swapping them can be difficult for beginners and requires tools. The RapidChange Revo ecosystem sets out to solve this problem by creating a simple, color-coded nozzle system which features quick and easy replacements with no tools required.

The E3D Revo Six was designed as a drop-in replacement for E3D V6; a common hotend found on 3D printers. The Revo Six ships with a heatbreak cooling fan and clear cooling duct attached, along with the wiring required to hook it up to the 3D printer board. E3D has released both a 12V as well as a 24V version of this hot end, so make sure you have selected the correct unit for your system if you are upgrading.

Like the other hotends in the RapidChange Revo ecosystem, the Revo Six uses a nozzle that has an integrated heatbreak, allowing a user to swap nozzles in under a minute without needing any tools.

Traditional nozzles like the E3D V6 need to be tightened flush against the heatbreak during installation, preventing a gap which can lead to filament leaking out and possibly damaging the hot end assembly. By integrating these two components into one, E3D has created a nozzle that can be swapped in under a minute without needing to worry about a possible gap.

Nozzle Swapping with the E3D Revo

Swapping the nozzle on the Revo Six is fast and easy, and in the picture above you can see the difference between swapping a RapidChange Revo nozzle vs. changing a traditional V6 nozzle. No tools are required and the nozzle can be changed without heating the printer, thereby lowering the risk of burning your fingers or damaging the hotend.

I was able to replace the V6 on a Prusa MK3S+ with a Revo Six in about an hour and a half, and found the instructions on the E3D site to be robust and comprehensive. The ability to swap nozzles quickly worked exactly as advertised, and I was able to replace the nozzle in a fraction of the time I would have spent removing a V6 nozzle with a pair of wrenches.

E3D has launched the Revo ecosystem with 4 nozzles available at launch: .25mm, .4mm, .6mm, and .8mm. Changing nozzle sizes on a printer is a fast way to make a dramatic impact on the output of a machine, and you can learn more about common nozzle sizes and uses in this article on 3DWithUs.

E3D Rebrand and Looking to the Future

The release of the Revo coincides with the recent rebranding of E3D, which we wrote about back in early November. With this rebranding, it’s clear that E3D intends to continue growing their customer base while still offering an upgrade path for users of the existing V6 hotend system.

Where to Buy E3D Revo

With over 100,000 Prusa 3D Printers shipped in 2020 alone (each with an E3D V6 hot end), it’s clear there is a large market for a fast-change 3D printer nozzle. Print farm operators and experienced users will appreciate the reduced down-time associated with swapping the nozzles, while hobbyists will benefit from being able to experiment with various nozzle sizes without requiring a complex disassembly process.

In this article, we will review the MK2.5S upgrade for the Original Prusa i3 MK2, feature add-ons, and briefly check 3rd party […] 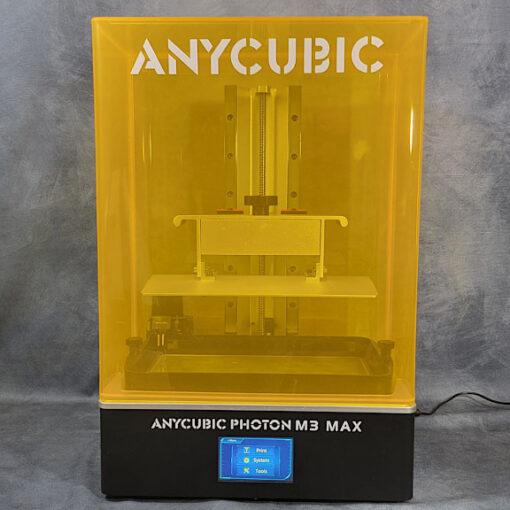 The Anycubic Photon M3 Max SLA 3D printer is at the forefront of technology. Due to its high build capacity, 7K screen, […] 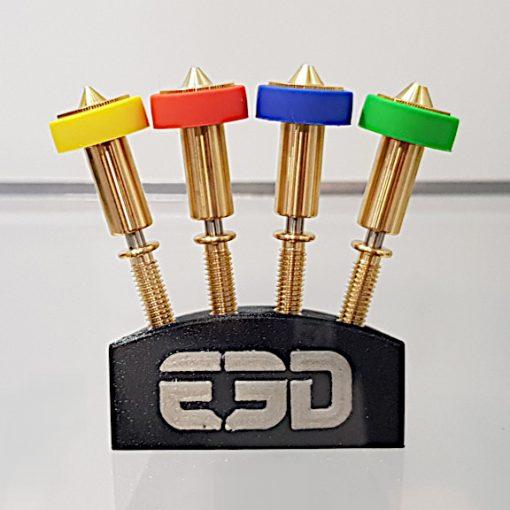 In the FDM 3D printing world, E3D attracted a lot of attention by launching the RapidChange Revo extrusion ecosystem. A UK-based company […] 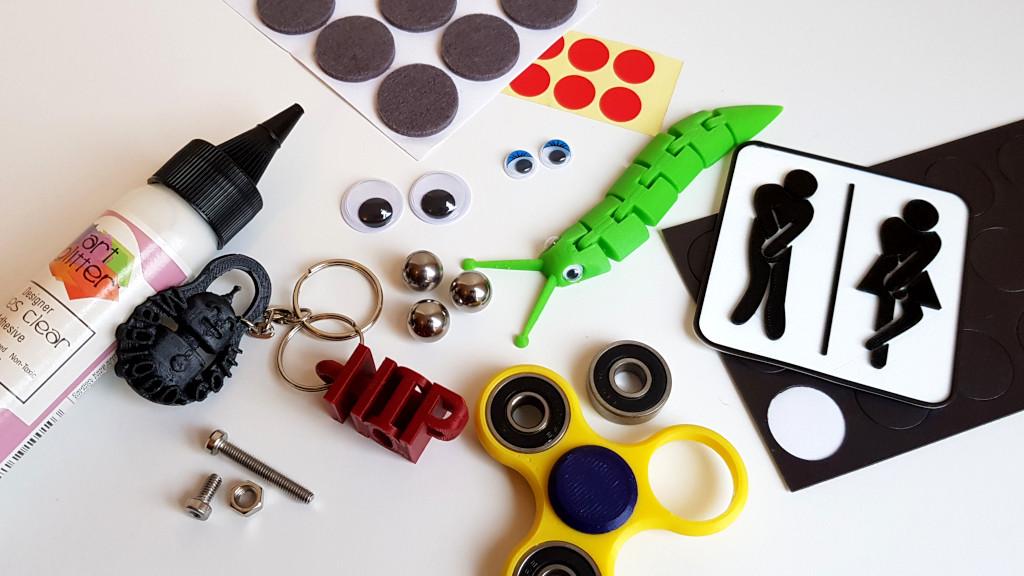