The Legend is an interactive book that uses augmented reality to place the reader in the driver’s seat of the story. In addition to this novel storytelling technique, the physical copies of the book feature a 3D printed cover, furthering the uniqueness of this project. Created by Realic, Inc., this project is designed to allow users to create a 3D scan of their own face for an immersive AR experience utilizing an iOS / Android app as well as a physical book.

Augmented reality as a technology has had a bit of a rocky start, with a lack of interoperability between platforms, file formats, and other issues slowing widespread adoption. For instance, my primary use of AR is using Google Lens to create real-time translations of other languages. The Legend goes a step further by allowing 3D models to interact with the environment as well as the user, a compelling use of AR technology.

The Legend – Storytelling via Augmented Reality

The Legend is an interactive book that uses an iOS / Android app to enable augmented reality that allows readers to bring themselves into the story.

This style of augmented reality is not new (the Dali museum in St. Petersburg, Florida uses similar technology both in the museum as well as in their merchandise), but Legend goes one step further by allowing the readers to scan their faces and become the main character. While reading the book, users are prompted to take advantage of the AR features to interact with characters and props, furthering the story.

Of note to 3D printing enthusiasts, the Legend hardcover book is advertised as being 100% handmade, and this includes the 3D cover. The cover is described as “3D Printed” and also being made with “Polymer Clay”. Based on the photos provided, it appears that the gold cover has been made on an FDM 3D printer, with visible striations and layer lines underneath a coat of gold paint. The black cover has a raised relief of Medusa, and appears to also be 3D printed and applied to the cover. This is an interesting application of 3D printing technology and I believe this is the first 3D printed book cover I’ve seen.

This is not the first foray into AR storytelling for Realic, Inc. An earlier Kickstarter campaign of theirs with a very similar premise (an interactive horror story called The Book of Asmodeus featuring AR models and a 126 page physical book with 3D printed cover) was successfully completed with a total of $28,030 raised. The comments from backers are largely positive, with some concerns being raised about app operability in future versions of iOS and Android.

How to Buy the Legend AR Book

The Legend is currently active and fully funded on Kickstarter, with over $39,000 successfully raised against a $5,000 goal as of the writing of this article. Backing tiers include a digital-only version for $29, an early-bird special of $59 for a physical book featuring a gold 3D printed cover as well as the accompanying iOS / Android apps, and a few higher-tier options. 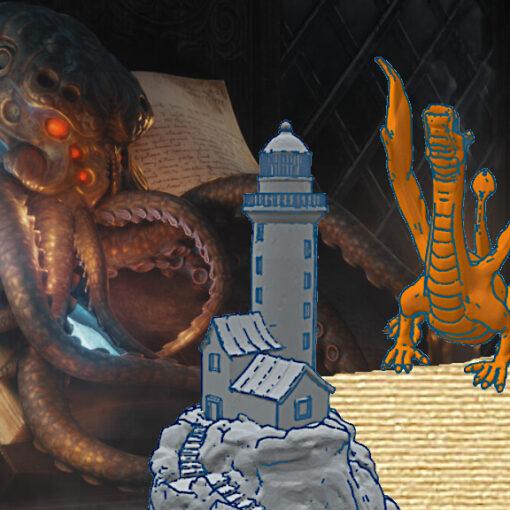 While looking for the relevant thumbnails for some of our blogs, we found an interesting way to convert existing 3D models into […] 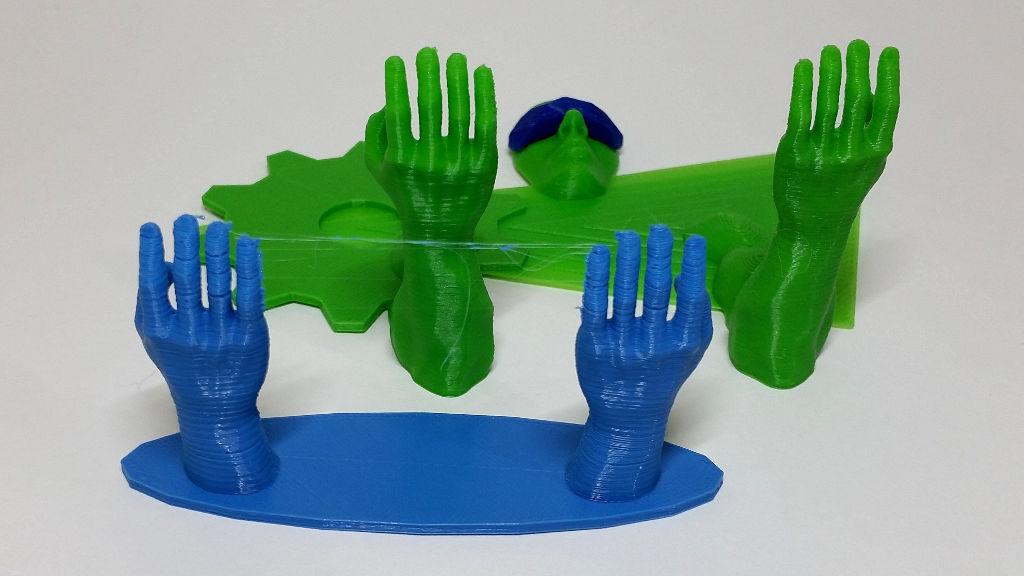 Some models are successfully 3D printed by their creators and files are shared for others to print. However, 3D printers, materials and […]

What do you think about 3D printed logos, icons and thumbnails? Do you get the message when you look at them? May […] 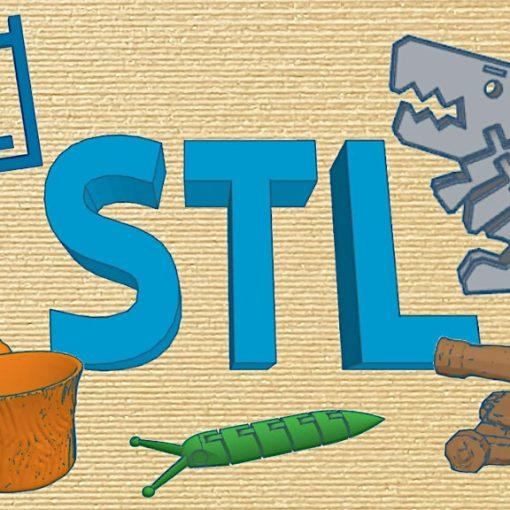 Where to find free STL files for 3D printing? There are many repositories and the number of STL and other files is […]