The Olympic Games happen every 2 years and it is hard not to get involved. Let’s list and review some of the developed and emerging 3D technologies and see if one of the greatest events on Earth can give 3D designers ideas and inspiration for future projects.

3D Printed Objects and Equipment in the Olympics

– Podiums. In Tokyo 2020 all 98 podiums were printed using the FDM 3D printers. You can see in the video below how an artist Asaon Tokolo came up with the design. Also, we can see how they overcame the notorious warping issue. The helper discs and the brim/skirt extensions were used in order to keep the sharp corners well attached to the print bed.

As these podiums were made from 24.5 tons of recycled plastics, this green initiative was highly praised. And understandably, some of these podiums will be recycled further if not used again.
– Pistol grip. The shooting equipment’s 3D printed grips were customized for the athletes’ hands. Customized handles and grips are not that novice in the 3D printing world. Usually, this involves mold creation, then 3D scanning of the mold, and 3D printing the final model in the desired material.

More 3D printed sport objects and equipment will be added in due course.

While glued to TV watching Tokyo 2020, we could not help admiring these video tricks. In judo, gymnastics, and some other sports, the most important moments, such as the winning throws’ or super complicated jumps’ videos, were replayed using the footage from the multi-camera relay systems. Several cameras take the footage from different angles, and then the software turns the feed into a “3D scan preview-like” feature.

Of course, we know that such footage is not enough for a full 3D scan. Nevertheless, it is tempting to contemplate such technologies. Think of the possibility to create 3D scans and 3D printable figurines of the favorite athletes.
We guess that the movie and game creators benefit from such captured moments anyway. The artists involved can have a better view and understanding of the positions and dimensions.

Tokyo 2020 was expected to be the AR/VR technology packed Olympic games. Visitors of such sports as swimming or climbing, for example, could have the AR/VR experience by using special headsets. Due to the pandemic, the venues were out of reach for the visitors, and these headsets were left unused.
Looking at the positive, the new reality is fuelling the technological advancement which will enhance any event experience in the future.

Here is a 360 video from Rio 2016 featuring athletics.
You can rotate the camera while the video is playing.

3D printing, stop motion and other 3D animation techniques were used by the Blinkink studio for BBC Beijing 2022 advert. In this extensive gallery, you can see the process in detail. Directed by Balázs Simon, the studio used 3D printed parts to portray the elements of winter sports.

Manufacturers and the community members tend to celebrate Olympic games by organizing and taking part in 3D printing-themed competitions and giveaways.

Here is an image of the Tokyo 2020 Olympic rings and a mascot Miraitowa turned into a 3D printed lithophane by Clint Sturm for a themed competition organized by Creality on Facebook.

File repositories offer ever-expanding themed collections. And of course, there are a lot of Olympics-related models, from rings and torches to mascots. As the models may be scattered throughout such repositories, we would recommend looking for such 3D models with the help of the specialised search engines like Yeggi or STLFinder, for example. Also, as the “Olympics” is a general keyword, we would recommend searching using such combinations as Pyongyang 2018, Tokyo 2020, Beijing 2022 or Paris 2024.

Here is a good example by @3DPrintBunny who gave us permission to use the image as the guide’s thumbnail. To create the rings, Natalie Cheesmond used tensegrity and color-changing techniques.

The greatest show on Earth, the Olympics, can offer a lot of inspiration and innovation even for those who are not so much into sports. The worldwide events attract by their technological advancements, including AR/VR and other 3D technologies. 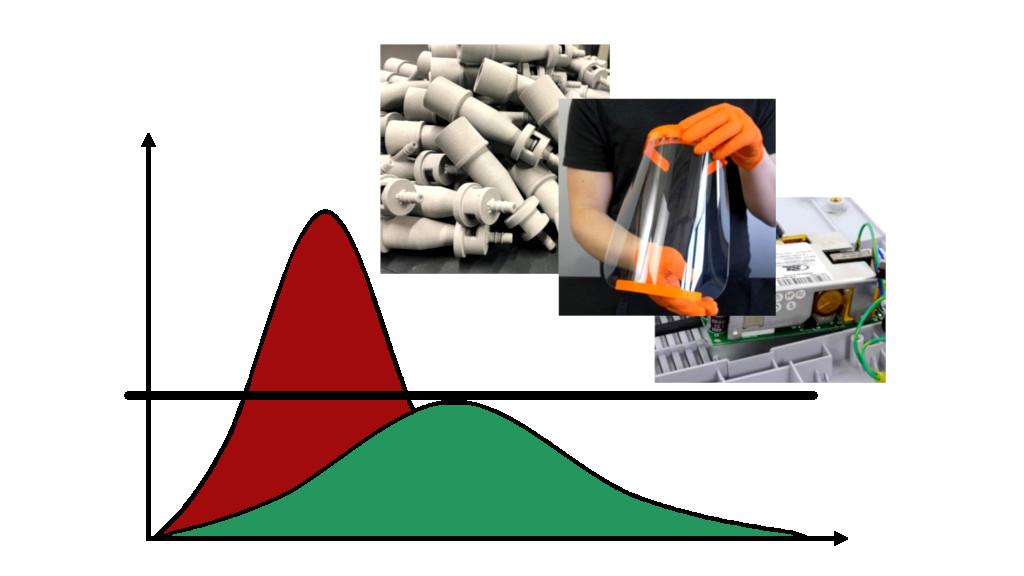 Coronavirus or COVID-19 affects all parts of our lives on a global scale. As supply chains got disrupted, combined with a sharp […] 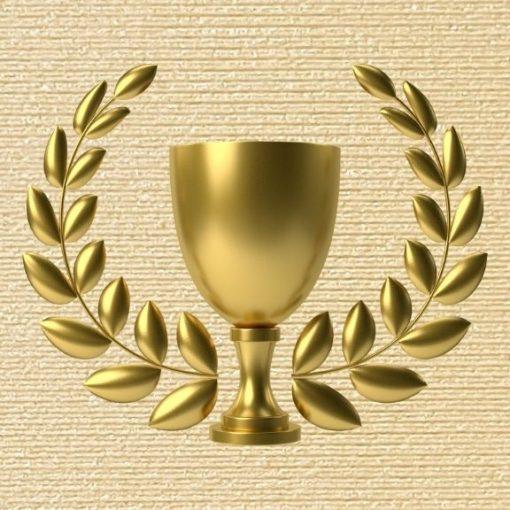 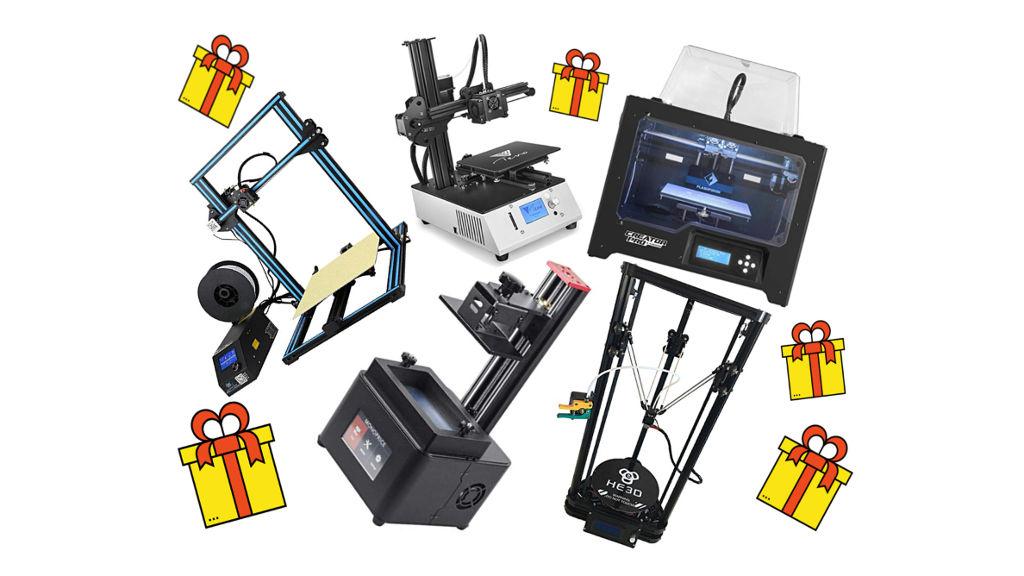