With the growing trend for belt 3D printers, we witness more machines popping up on the market, and the one worth mentioning is Infinity3D. Let’s take a look at the machine that can easily switch between 45 and 90-degree modes.

For the last couple of years, there has been an increased appetite for a continuous “mass” production of parts. As the result, we have been witnessing a growing trend for belt 3D printers. Machines equipped with the rolling belt print surface are effectively extending the length of the print bed. This enables producing long items or multiple parts continuously.
As a result, we saw several machines released in 2020, and in 2021 the 3D printer manufacturers just kept them coming, be it with the help of a Kickstarter campaign or an old-fashioned product launch. And Infinity3D is a belt 3D printer that promises something extra.

Infinity3D are the new kids on the block. A small team of young people in China came up with the idea of a 2-in-1 machine. We could not find an official website but there is a group on Facebook. Kickstarter is a good indicator of demand for certain products and it is good to see that enthusiasts are willing to part with their money for innovative projects in 3D printing.

What differs Infinity3D from other belt 3D printers is that the added valuable feature can toggle between the belt and the traditional printing modes. This machine was designed with the ability to tilt the gantry to 90° for the traditional 3D printing. The switch between the two is quite easy. This feature gives the possibility to print long or multiple items and the taller items on the same device. And who doesn’t like 2-in-1?

Infinity3D Other Features and Perks

Infinity3D comes with the Cura slicer and supports the default public version of OctoPrint.
Other perks include filament interruption detection and a print resume function, which saves the print during a power outage.
The machine also comes with TMC2209 stepper drivers for a reliable and quiet operation. It is also equipped with a trusty hot end from E3D.

There has been some activity around enhancing the belt 3D printing systems with the attempts to automate production, or even an attempt of home self-assembly using parts from the various machines.
Infinity3D adds to the list of innovations we see in the 3D printer space, and particularly for belt 3D printer machines. Labeling this machine as beginner-friendly helps to attract more enthusiasts to try out new systems and 3D printing features.

All in all, the trend is clearly here, and we can expect more tweaks and innovations around belt 3D printers. Watch this space. 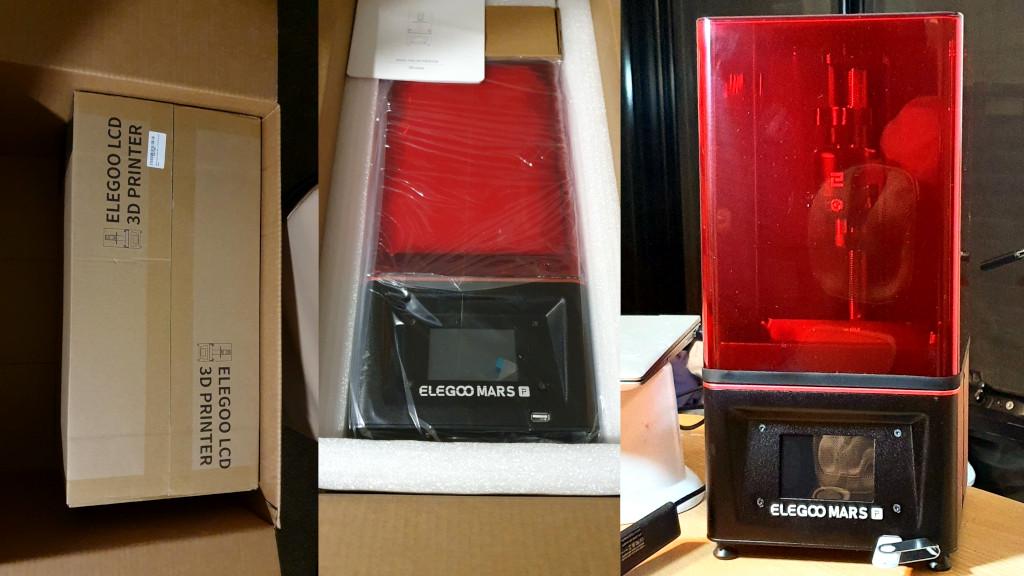 I received my brand new Elegoo Mars Pro resin 3d printer 2 weeks ago and I am definitely enamoured with it. The […] 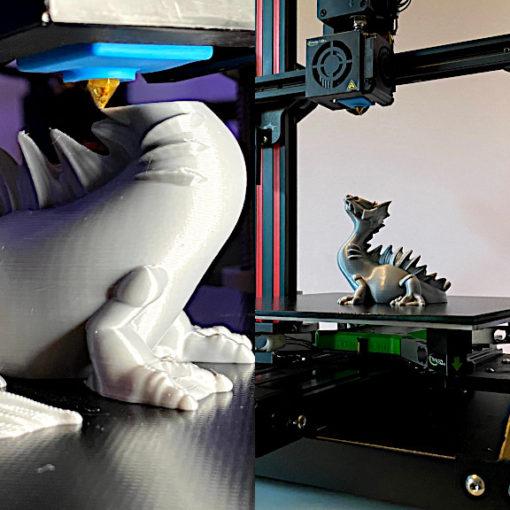 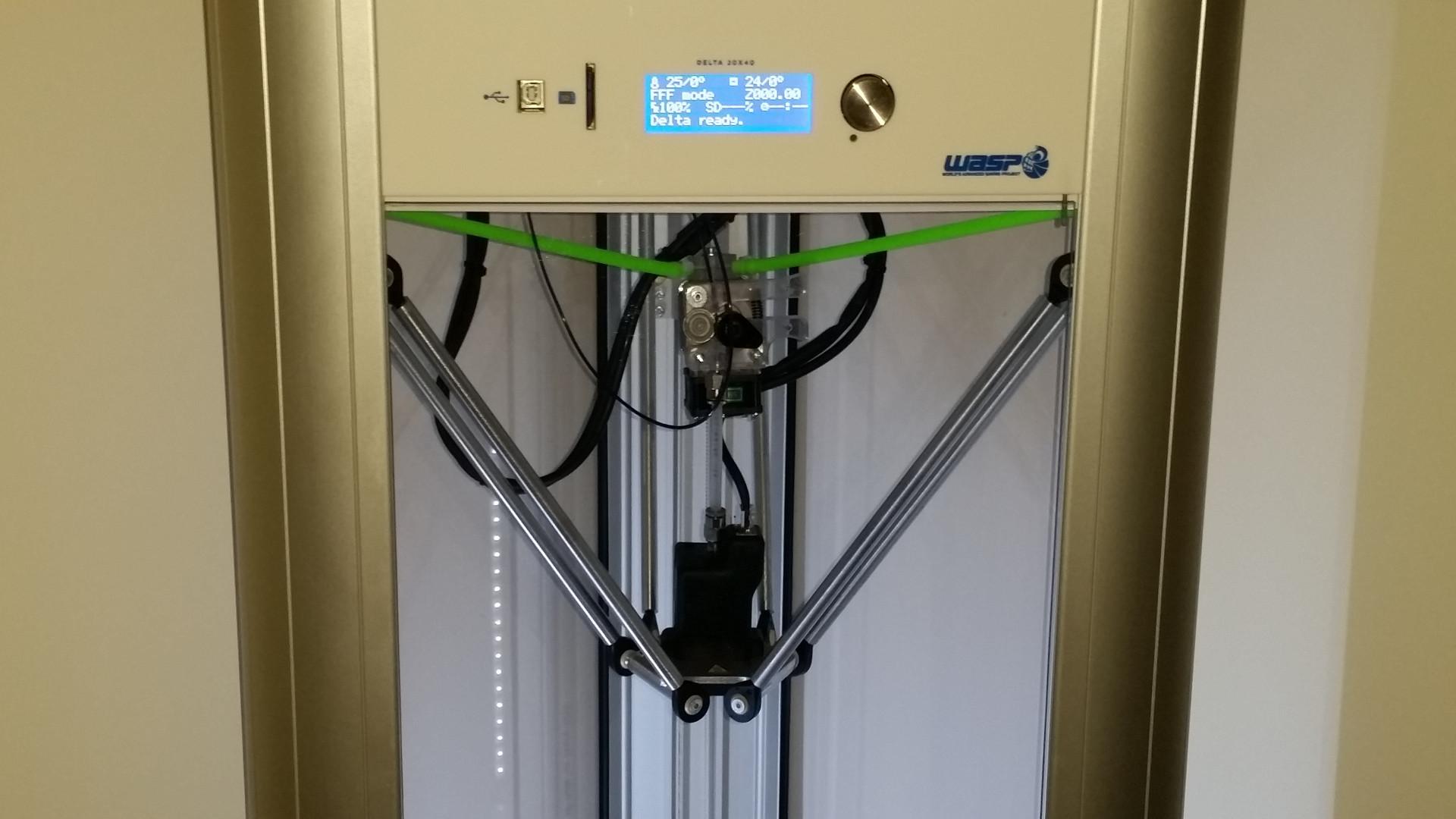 A few years ago we chose a relatively unknown back then Italian DeltaWASP 2040 to be our first 3D printer. It arrived […] 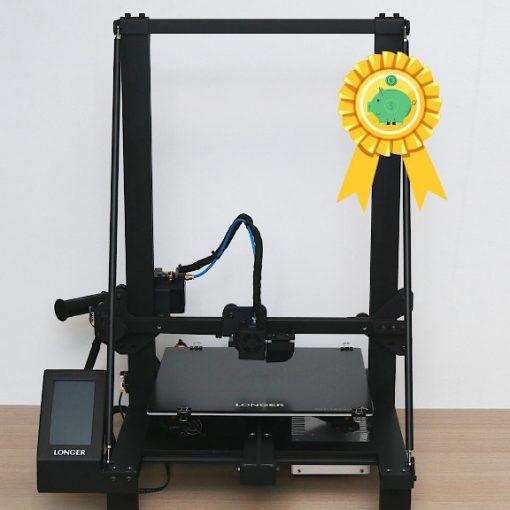 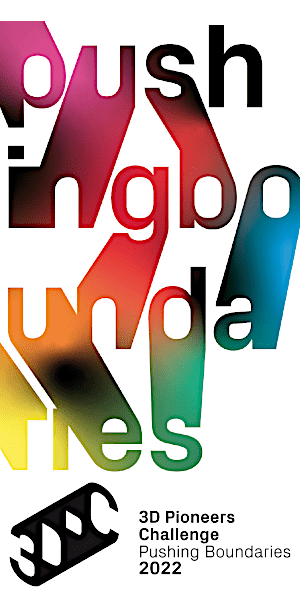