In regards to print speed, resin MSLA 3D printers tend to have an edge over FDM 3D printers due to their fast per-layer cure time, but the new Anycubic LighTurbo Light Source widens the gap even further and places the new Anycubic Photon M3 printers firmly at the forefront of the race. Officially launched on March 27th alongside the LeviQ automatic bed leveling system for the Anycubic Kobra 3D printers, the LighTurbo Light Source from Anycubic feels like a natural evolution for the resin 3D printing market.

What is the Anycubic LighTurbo Light Source?

What is a Mono LCD?

Typical MSLA 3D printers use an LCD screen, known as a masking LCD, to dynamically change the geometry of the UV light that is used to cure the liquid resin in the tank above the light. This LCD determines two primary characteristics of a resin printer; XY resolution and print speed. The Anycubic Photon M3 series printers use a Monochrome LCD, commonly known as a Mono LCD. The Photon M3 features a 4098x2560px 7.6” Mono LCD, the Photon M3 Plus features a 5760x3600px 9.25” Mono LCD, and the M3 Max features a 6480x3600px 13.6” Mono LCD.

Why is a Mono LCD better?

A typical RGB LCD uses filters that reduce the amount of light that is transmitted, and aren’t required for resin 3D printing. Mono LCD panels allow more light to pass through while also requiring less energy, which generates less heat and extends the lifespan of the masking LCD. The Mono LCD used by the Photon M3 Plus is a great example; the printer runs quietly and is still able to achieve a per-layer exposure time of just 1.1 seconds using Resione M68 resin, a remarkably fast speed for a printer of this size and at this price range.

What is the LighTurbo Matrix Light Source System?

The Anycubic LighTurbo Matrix Light Source is a UV LED array that is designed specifically to project light evenly across the build surface. Here’s an explanation from Anycubic: “The LED beads project light to the optical lens during printing, which will refract all the diffuse rays and turn them into parallel light.”
This high-output UV LED array is what allows the Photon M3 series of printers to achieve a sub-2 second print time without any adjustments to the settings while achieving superior print quality.

Where can I try the LighTurbo Light Source System?

Currently, the LighTurbo Light Source System is available on the Anycubic Photon M3, Photon M3 Plus, and Photon M3 Max resin 3D printers. These printers are all available directly through Anycubic via the Anycubic site.

The Anycubic Photon M3 Plus is the middle child of the new M3 line from Anycubic, but don’t let that designation fool you into thinking it lacks distinguishing features. The Photon M3 Plus is a large format resin 3D printer with a 6K Mono LCD that offers large parts, high resolution, and a blazing fast per-layer cure time of 1.5 seconds. In addition, the M3 Plus features a unique automatic resin vat filling system, an optional camera for monitoring prints, and Wi-Fi connectivity through the newly released Anycubic Cloud ecosystem. 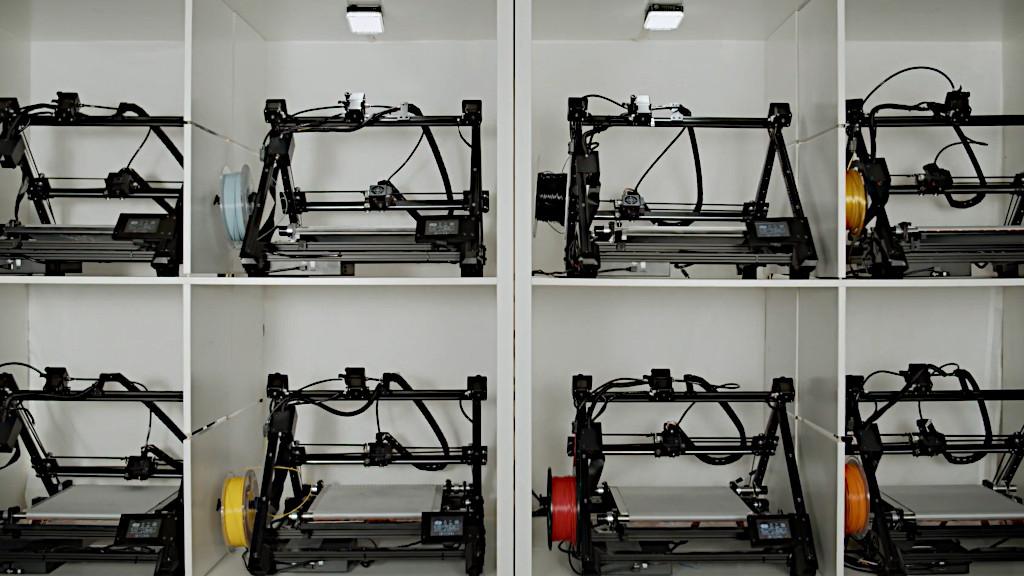 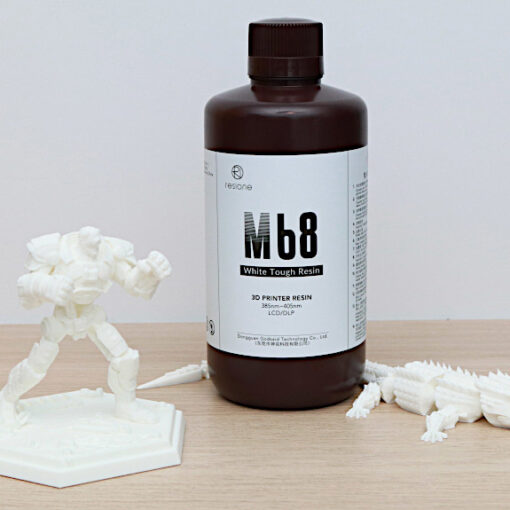 Snapmaker is one of the first of its kind module 3-in-1 desktop machines that can be turned into either a 3D printer, […] 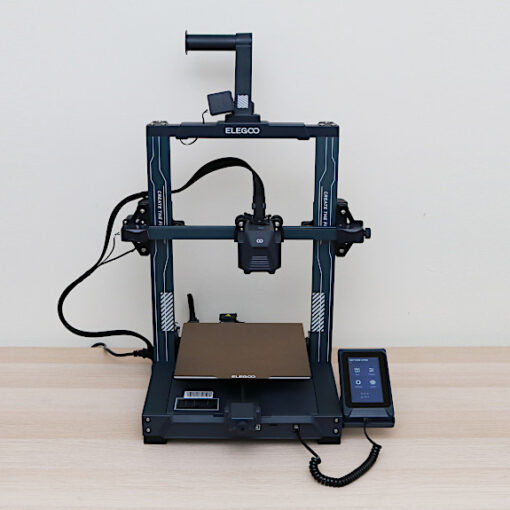